If you’re someone with crouch gait from cerebral palsy or spina bifida or some other knee-extension-deficiency disorder, or you’re the parent of a child with crouch gait, you’re probably already familiar with orthotic devices. Ours – the Agilik™ – is different and we’d like to share more about our ongoing and planned clinical trials. Who knows? Maybe you’ll want to apply to participate in one of them!

But before we tell you more about our crouch gait trials, one of which we’ve had going since 2019 with the National Institutes of Health, it’s important to understand what a clinical trial is for. Clinical trials are basically research studies involving people, with the goal of evaluating a newer medical treatment or device and determining if it is safe and effective for human use. Clinical trials offer the hope of better clinical outcomes to many people, due to a better method of treatment in the future.

Bionic Power and the National Institutes of Health

At Bionic Power, we are working with the NIH to test the effectiveness of our Agilik device for pediatric rehabilitation. Together, we are examining the effect of our Agilik orthotic on the gaits of children who have been struggling with crouch gait due to a knee-extension deficit. The study’s primary goal is to see just how much extension we can add to a child’s gait and how much easier we can make it for them to walk. The study has also been monitoring the aftereffects of the Agilik: what are the therapeutic benefits, if any, on the gaits of children after the Agilik is removed?

What we’ve seen in the study’s results so far is the effects bear out our anticipated endpoints: improved knee extension with reduced crouch and an increased length in stride. We are now investigating if the Agilik will also reduce a user’s energy expenditure while walking.

The importance of trials

Research is central to the development of our products. Our current and upcoming clinical trials evolved out of previous trials. One conducted by a branch of the NIH, and the others, our own.

In 2017, the Functional & Applied Biomechanics Section of the National Institutes of Health Clinical Center, the NIHCC, created a prototype exoskeleton for children with crouch gait from cerebral palsy. In their study of this wearable device, the results showed “improvements in knee extension in six of seven participants with gains (8° to 37°) similar to or greater than those reported from invasive surgical interventions.”[1] The Agilik represents the evolution of the NIHCC’s initial prototype and today’s clinical trials are progressing with a third-generation device.

Bionic Power’s internal assessment of the Agilik’s technology began long before the Agilik even existed as a product. We started testing the technology used in today’s Agilik device several years ago, in field trials with the Canadian, U.S., and Israeli militaries. This precursor to the Agilik was a wearable leg-based exoskeleton. But unlike the Agilik, we’d designed it as an exoskeleton to capture the wearer’s energy. In our field trials with this device, we had soldiers run through obstacle courses while wearing the device. We also had them march through the jungles of Hawaii and the deserts of Israel to see how much energy this exoskeleton could harvest from the work being done by the soldiers’ legs.

Out of this proven exoskeleton technology, we came up with the concept for a new product for a very different application and very different users: the Agilik – a powered orthosis for children and youth with gait disorders to help them stand taller and walk stronger.

Getting into an Agilik crouch gait clinical trial

This is where you and your child come in. Participating in one of Bionic Power’s clinical trials is an excellent way to see if the Agilik has the potential to help your child.

In addition to the ongoing trial with the NIH in Maryland, another trial is currently taking applications. This one will be in Bionic Power’s hometown of Vancouver, British Columbia, in partnership with the Motion Lab at BC Children’s Hospital. If you are interested, we suggest you talk to your (or your child’s) doctor or physical therapist. Talk to them about the Agilik and show them our website. If they think this is a good idea for your child, contact Bionic Power by email. We will then start the process to see whether your child is eligible.

For those of you in and around the Bethesda, Maryland area, if you believe you or your child/patient may be a good candidate, please review the study description and eligibility information here.

Making the Agilik available to children and youth everywhere

According to the National Institute of Neurological Disorders, the earlier a child begins orthotic treatment for their specific cerebral palsy challenges, the less they will have to struggle later in life[2]. At their most basic function, orthotic intervention devices provide bracing support for various muscles and bones in a child’s body to encourage mobility.

In the end clinical trials are a showcase for what children, their parents and caregivers can expect to get out of the Agilik: substantial improvement of gait mechanics and extension of the knee, leading to faster walking speed, better posture, increased stability, and a sense of independence and control. The ability to Stand Taller, Walk Stronger™.

We’re hopeful these clinical trials will lead to the availability of the Agilik to children everywhere. But the first step starts with you, and your child. 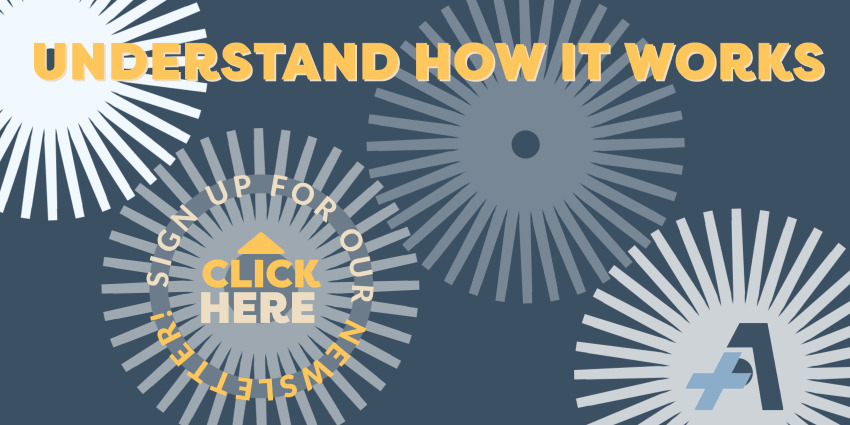